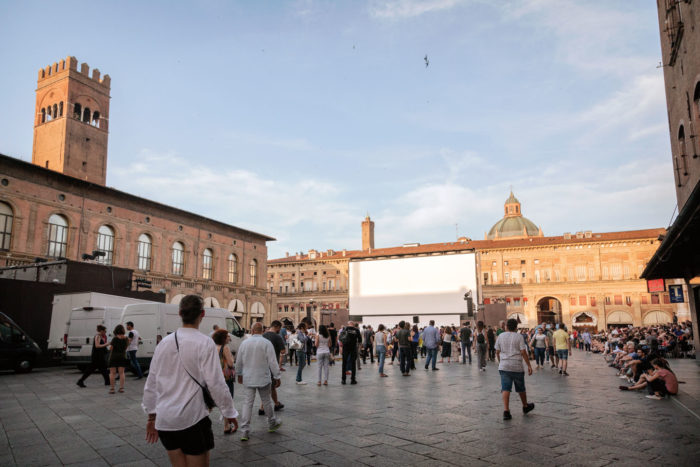 Italy is an extraordinary country. Venice is unique in the world with its lagoon and its gondolas, Florence is the ultimate home to the arts, the South has a crystal-clear sea and the sky is always blue. And don’t get me started on the islands…

And then there’s Bologna! The capital city of the Emilia-Romagna Region is an absolute bundle of whatever good, honest and happily epicurean belongs to the Bel Paese (the Beautiful Country).

Choose Bologna as the destination for your next trip to Italy and follow our suggestions by reading our Alternative Guide. We’ve created a collection of itineraries for those who love to see the real essence of the places they visit off the beaten track of traditional tours, but without missing the must-see sights of each city.

In this article we suggest an overview of places you simply can’t miss in Bologna: 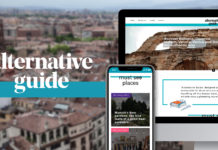 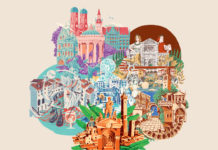 HOW TO CHOOSE THE RIGHT DESTINATION 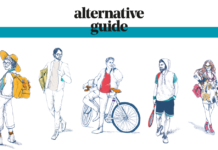