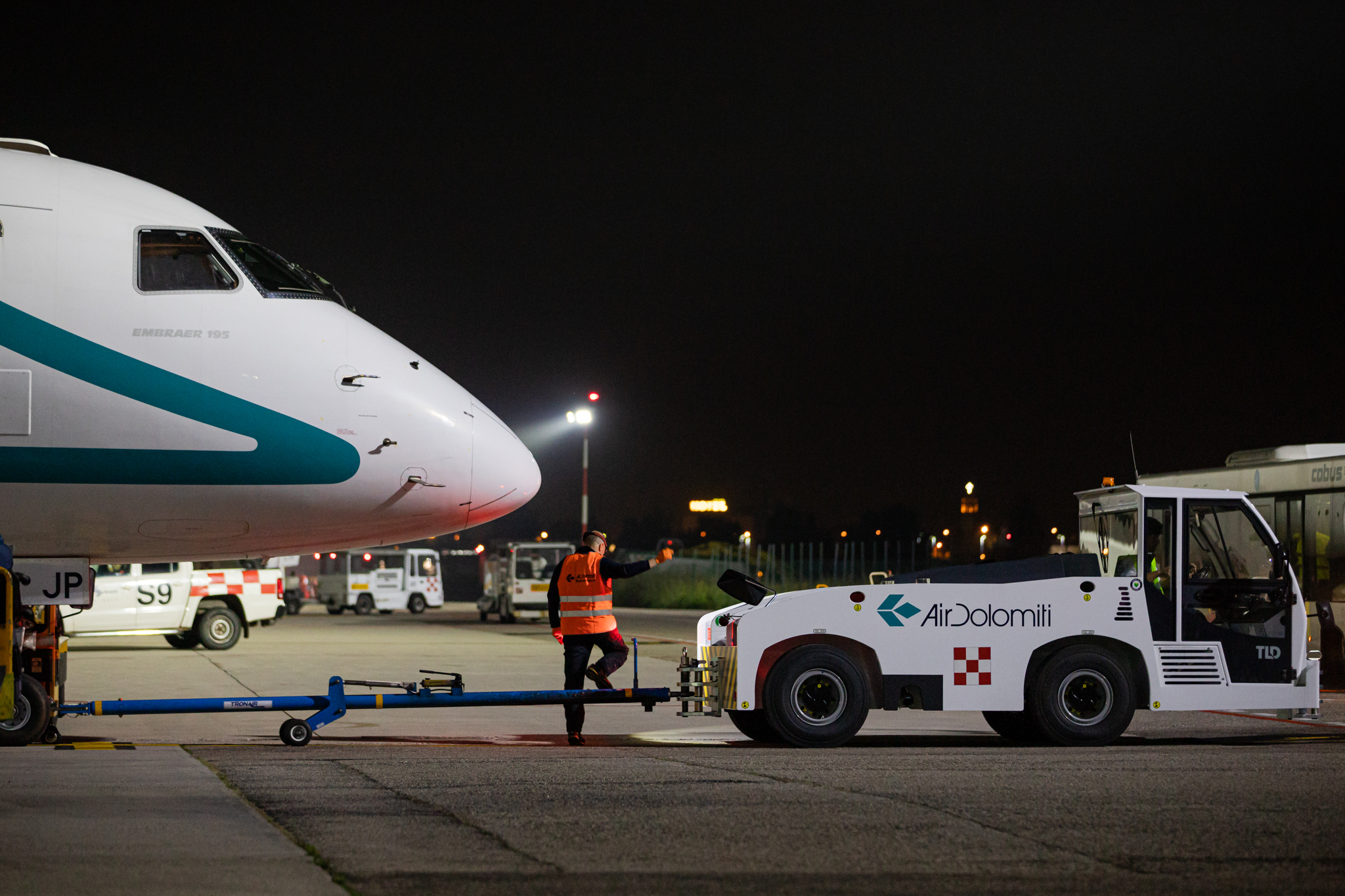 Before you go on a road trip by car, it’s a good idea to do a few safety checks. Engine oil level, tyre pressure, brake condition and the correct functioning of the lights are top of the check list for all responsible drivers.

In aviation, there’s absolutely no room for irresponsibility. Those who do not comply with the standards required by regulatory bodies end up on the so-called Black List. In Italy, ENAC (the Italian Civil Aviation Authority) guarantees the application of the rules established by EASA (the European Aviation Safety Agency) for European Union members, standardising the safety procedures and ensuring that airlines from member countries follow the rules, without exception.

Our pilots have to do regular checks before and after all flights. Through an external walk around, aeroplane pilots make sure that the tyres, wings and the entire fuselage are in perfect condition and that there are no fuel leaks or any other type of anomaly.

But that’s still not enough.
In order to guarantee a plane’s airworthiness according to the standards, a maintenance plan must be drafted listing all the tasks to be completed according to the deadlines set out in the plan. These tasks may be out of phase if conducted on an individual basis during downtime or in phase if grouped into packages and conducted at specific times. These checks are conducted by certified maintenance technicians.

Daily checks mainly concern the cockpit, the emergency, hydraulic, electric and ventilation systems, the condition of landing gears and tyres, the passenger cabin and the engine oil levels. Weekly checks are also conducted on the cargo hold, tanks and fuselage to guarantee their integrity.

These checks are performed on the aircraft during normal night downtime. The tasks are included in what is known as a Work Order and they are planned based on deadlines which can be divided into hourly deadlines, i.e. Flight Hours (FH) and Flight Cycle (FC), and calendar ones. An example would be tasks with deadlines of 600 FC and 750 FH, i.e. those tasks which are due when the aeroplane has respectively reached 600 flight cycles and 750 flight hours.

These checks are conducted during periods of heavy maintenance downtime and take between 72 hours to a few weeks, depending on the work done. The tasks here also have hourly and calendar deadlines and are generally grouped into packages, but they may also include some single tasks, which would be known as heavy out of phase tasks. A couple of examples would be the C-Check and the C2-Check packages with tasks with a deadline interval of 7500 FH and 15000 FH respectively.

All of this adds up to FLYING SAFELY. 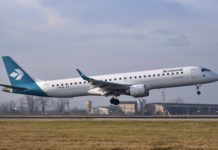 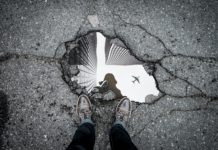