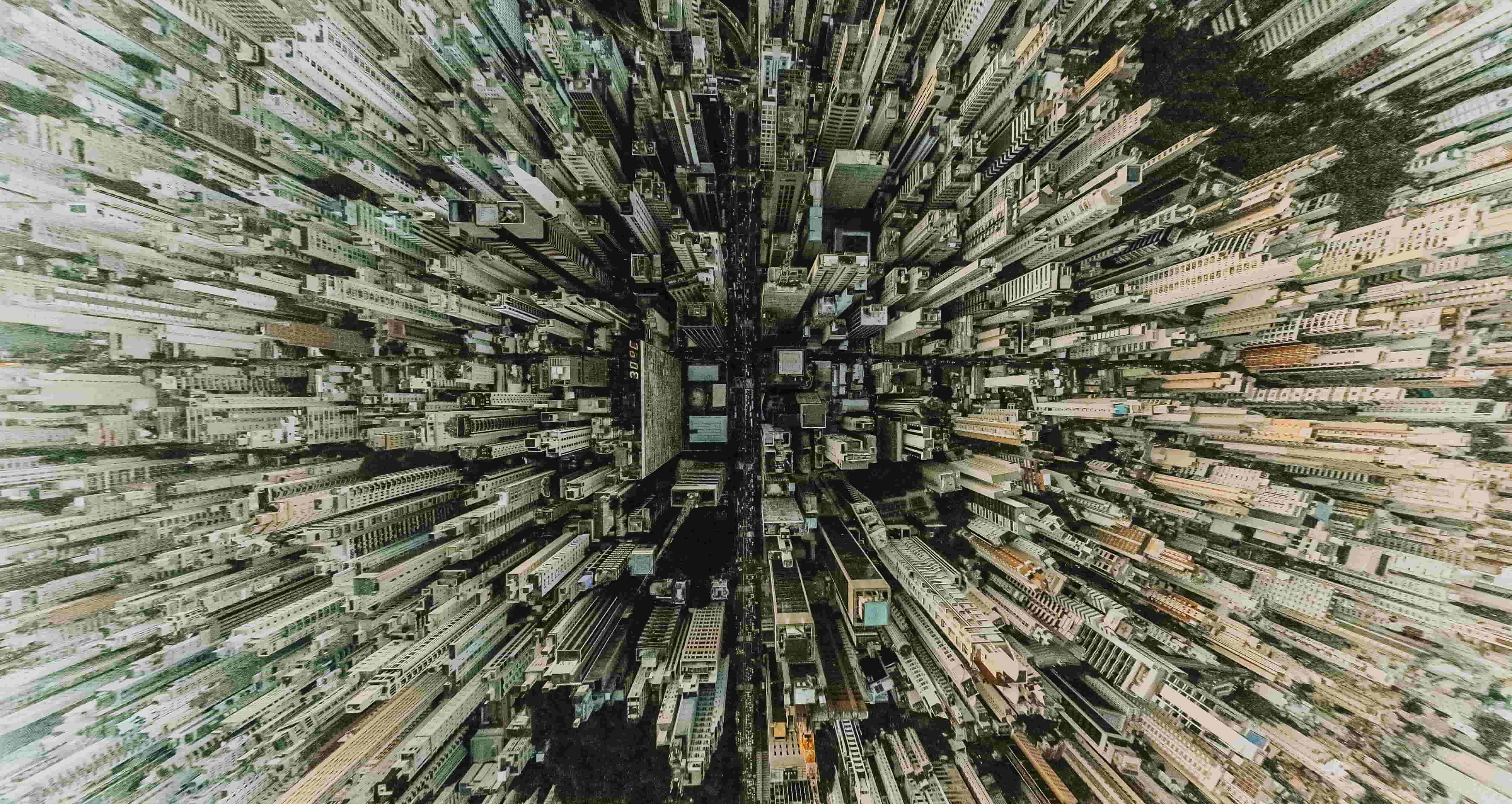 Breath-taking photos of the world viewed from the sky above are everywhere today, but in the past humans could only imagine what a bird’s eye view might look like…
If you still haven’t read our article on the origins of aerial photography, now might be the perfect moment to do so.

In this article, though, we’re going to look at how aerial photography has contributed to Photography as an art form and not just as a technique (aerial photogrammetry) created to help cartography or military strategies, the reason why this practice started to spread in the first place.

The arrival of drones has without doubt offered a new infinite range of possibilities for expression in art photography. It is changing our perspective on landscapes and allowing us to reach previously unexplored places. In order to support this theory, you only need to observe the evolution of some of the most prestigious international photography awards.

Since 1955, the World Press Photo contests have honoured the strongest and most representative images of current events taken throughout each specific year. A benchmark for global photojournalism, the WPP is known for its academic and traditional approach, which aims to conserve the foundations of an art which is constantly threatened by technological innovation.

In the right hands, however, technology presents an opportunity for art too. We only need to look at how many photos taken from on high have been shortlisted for the Award in the past few years. In 2015, thanks to his skilful use of a drone, Tomas van Houtryve won second prize in the “Contemporary Issues” category, whilst Massimo Sestini captured a large boat full of migrants off the coast of Libya, gaining second place in the “Individual Shots” category. In 2018, meanwhile, Luca Locatelli won second prize in the “Environment, Stories” category with his Hunger Solutions project, which cleverly involved a drone in flying over the enormous Food Valley greenhouses in the Netherlands.

Recently, specific competitions have even been dedicated to aerial photography, such as the Drone Awards which, since 2018, have been collecting, judging and awarding aerial photos in the following categories: Drone Photo of the Year, Abstract, Wildlife, Nature, People, Sport and Urban.

As true art enthusiasts, it would be remiss to forget Edward Burtynsky’s aerial photos. The Canadian photographer is one of the most important contemporary narrators of the impact of industrial change on the environment. Burtynsky is famous for his spectacular large-format landscapes captured from an aerial perspective. Through his lens, rivers, lakes and deserts transform into perfect designs in bright colours. 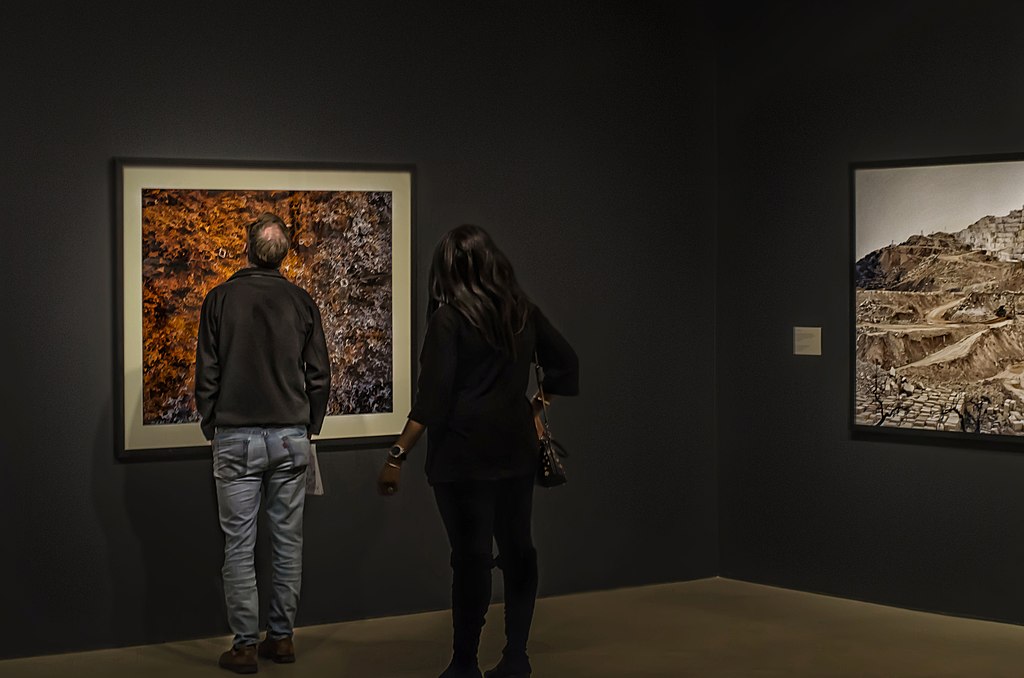 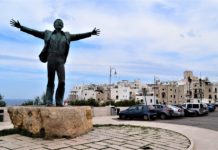 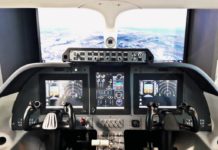