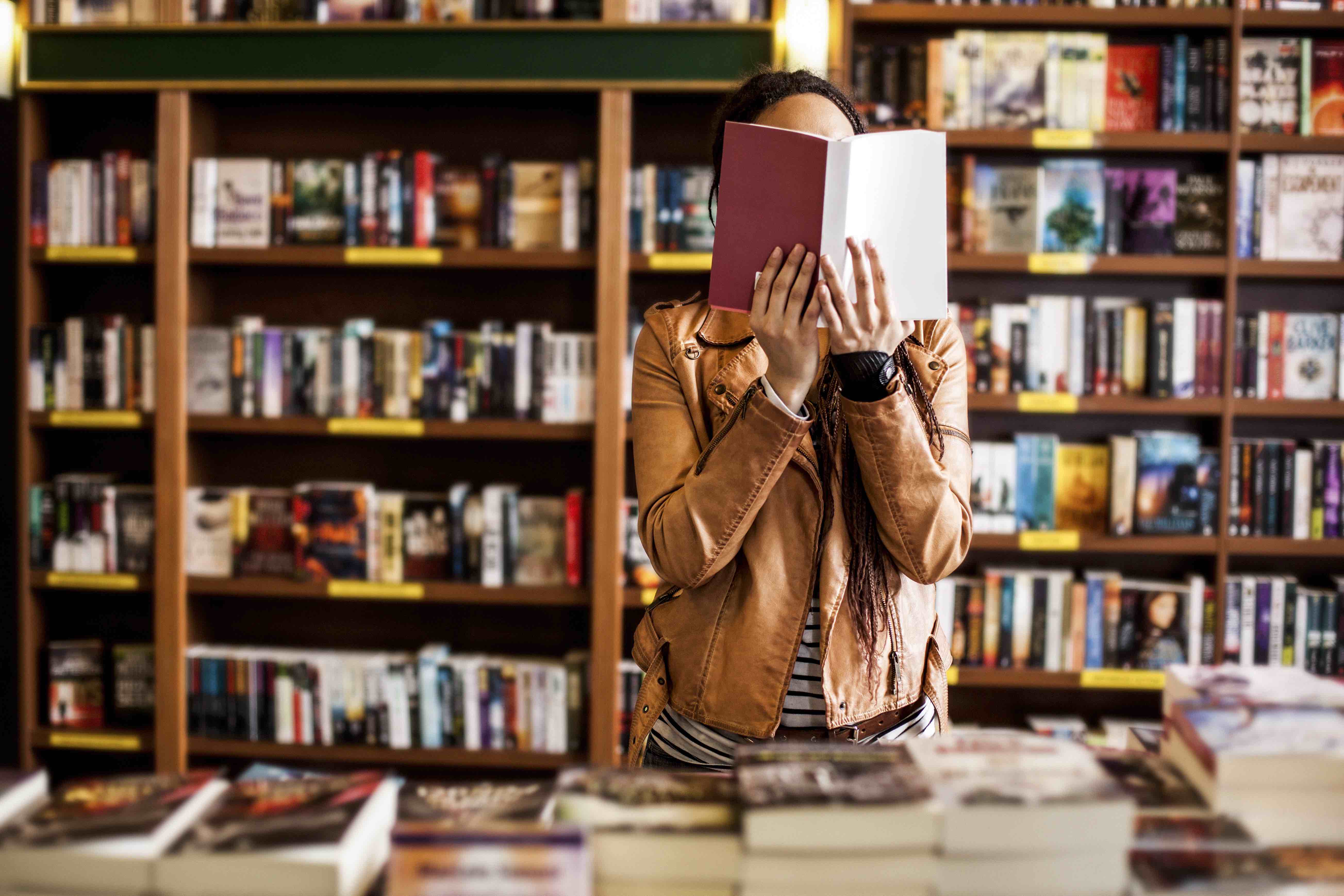 Last day at the office.

Set-up an auto reply for your work e-mails. ✓

Empty the fridge: chicks won’t hatch out of eggs in a month, but the eggs will become nuclear weapons! ✓

Go to the bookshop.

Yes, it’s time to stick to your good intentions. You promised yourself you´d read at least ten books this year, but all you´ve had time for is reading the horoscope in the newspaper and the assembly instructions for your new dresser.

You’ll finally have time for some holiday reading, now all you need to do is choose which books.

Here are some recommendations: