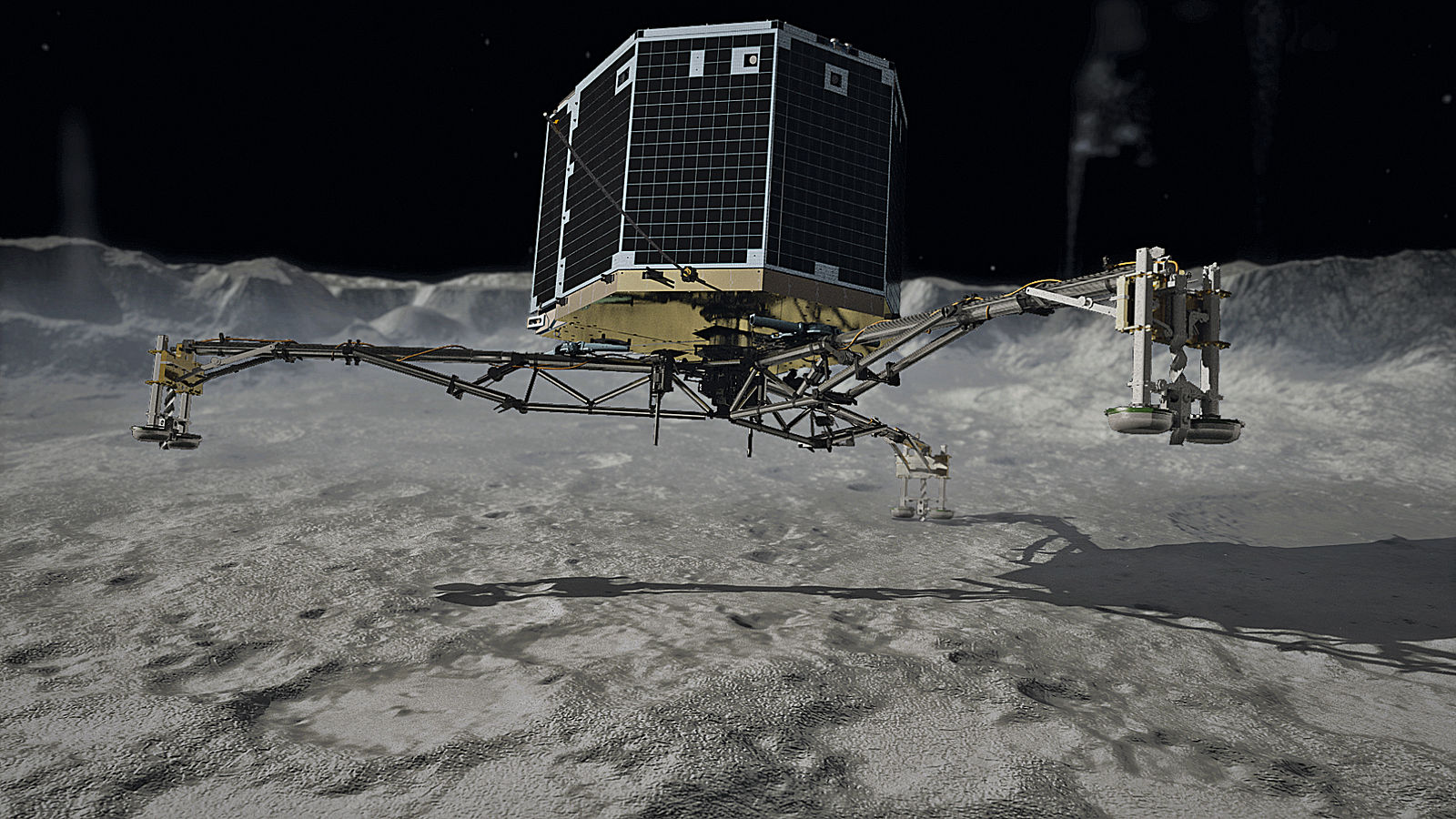 Writing about Amalia Ercoli-Finzi on our blog is a huge honour. As an airline company, we look up to her brilliance in the field in which we operate. As human beings, we are grateful for her contribution to progress and innovation. As women, we admire her determination as a scientist and as a mother. As Italians, we are proud to be her compatriots.

Amalia Ercoli-Finzi, scientist and aerospace engineer, worked on the creation of the Rosetta space probe, the spacecraft launched into space in March 2004 that transported the Philae lander to a comet on 12th November 2014.

Born in Gallarate in 1937, she was the first Italian woman (among the five women enrolled in a faculty with more than 650 students) to graduate in Aerospace Engineering at the Polytechnic University of Milan.

Today, Professor Ercoli-Finzi is one of the greatest experts in aerospace engineering in the world. In addition to being a scientific advisor for NASA, ISA and ESA, she served as Director of the Department of Aerospace Engineering at the Polytechnic University of Milan and as Professor of Orbital Mechanics and Space Systems. Among the many recognitions and awards obtained thanks to her brilliant career, we’d like to mention one that is particularly close to our hearts: the asteroid 24890 Amaliafinzi has been named after her.

Ercoli-Finzi has dedicated her life to comets and to her five children, without ever giving up on wearing high heels, as she stated during an interview with the Italian newspaper Corriere. The Professor is also a practising Catholic and has told the media on more than one occasion and with great conviction that science and religious faith are perfectly compatible with one another.

A supporter of women, “The Lady of the Comets” (from the title of the crime novel La Signora della Comete by Tommaso Tirelli, inspired by Amalia) says that she has always tried to support the university careers of female students by giving them the benefit of the doubt sometimes when it comes to marking, because “there isn’t much difference, but women have always suffered a series of injustices”.

While we continue to admire shooting stars, which are a little closer to us thanks to Amalia Ercoli-Finzi’s studies, we keep on waiting for 2026, which the giant SpaceX indicates as a possible date for our landing on Mars… 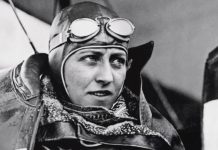 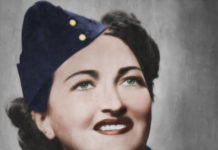 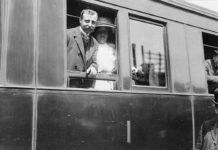