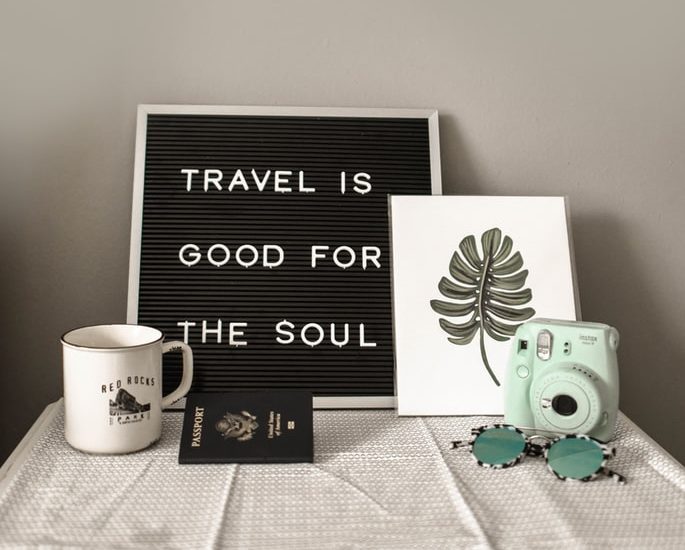 Are you one of those people who underline nice sentences in books with a pencil? Do you keep hold of that little piece of paper you once found in a fortune cookie? Fall in love with a song for its lyrics? And do you photograph writing that you randomly read on a wall in town?

If your answer is yes, this article is for you. 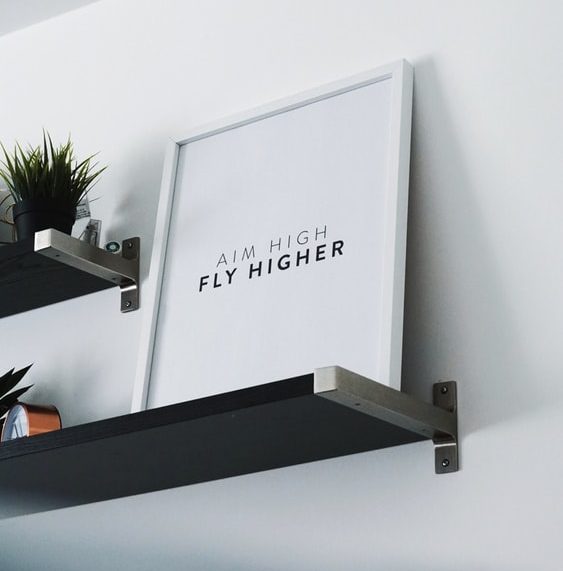 We’ve collected some of the most beautiful quotes on aeroplanes just for you.

“You can be just as faithful to a place or a thing as you can to a person. A place can really make your heart skip a beat, especially if you have to take a plane to get there.” These are the very true words of Andy Warhol. Being far from a special place, maybe the one where you grew up or where the people you love are, touches your heart. But fortunately, aeroplanes are there to shorten distances ☺.

“To invent an aeroplane is nothing. To build one is something. But to fly is everything.”, according to Otto Lilienthal, German aviation pioneer known as the “Gilder King”.

“They will someday regard aeroplane travel to be as commonplace and incidental as train travel”. This was what William Boeing, civil aviation pioneer who had clear entrepreneurial vision back in 1929, firmly believed.

“Once you have tasted flight, you will forever walk the earth with your eyes turned skyward”, as Leonardo Da Vinci, genius inventor of the first flying machines in the late 15th century, well knew.

“The aeroplane has unveiled for us the true face of the earth”. Antoine de Saint-Exupéry is often one of our blog’s guests of honour. Aviator, soldier, writer and dreamer, the creator of The Little Prince still brings us today the most exciting aphorism about flight…