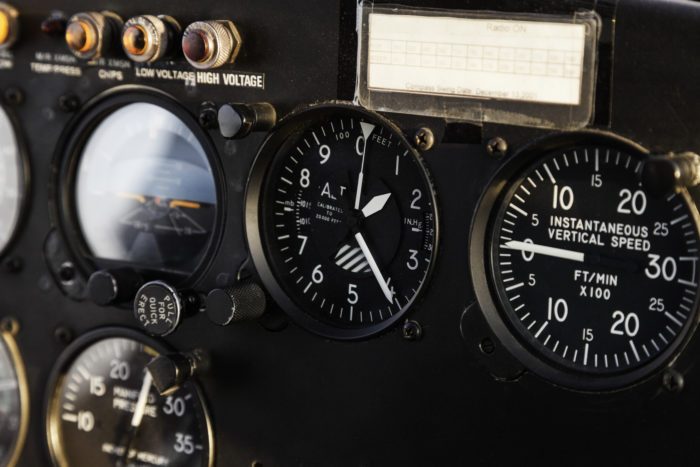 In this article we’ll analyse another component of the cockpit: the variometer or vertical speed indicator. First of all, we need to bear in mind a fundamental aspect of aeroplane motion: in flight, there’s not just a horizontal speed, but also a vertical speed, which is measured as variation in altitude in relation to time. This speed is called rate of climb and is expressed in feet per minute (ft/min) or in metres per second (m/s), as indicated by the variometer.

This small instrument, which is very similar to the classic car speedometer, indicates the rate of descent or climb of an aeroplane. This information is very important and is used throughout the whole duration of a flight, especially during take-off and landing. The vertical speed indicator is therefore one of the six basic instruments on every aeroplane.

The group of basic instruments in a cockpit is known as the “Six Pack” and is made up of an airspeed indicator, an attitude indicator, an altimeter, a heading indicator, a turn coordinator and a variometer.

There are two types of variometer: pneumatic and electric. The first works thanks to an aneroid capsule that detects variations in air pressure, while the second uses data gathered by sensors outside the aeroplane.

Knowing the rate of climb or descent of an aeroplane enables pilots to make changes in altitude, to take-off and to land with precision. It also allows the aeroplane to stay at the exact altitude established for a set time or until a set point.

The same instrument is widely used in free flight with paragliders or hang-gliders, and today it’s even possible to wear a variometer on your wrist with an integrated altimeter and a touchscreen. It’s a great difference compared to the analogue system available until the ‘90s! 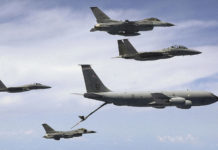 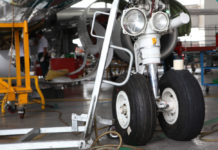 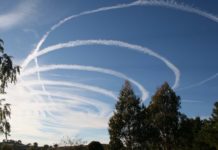