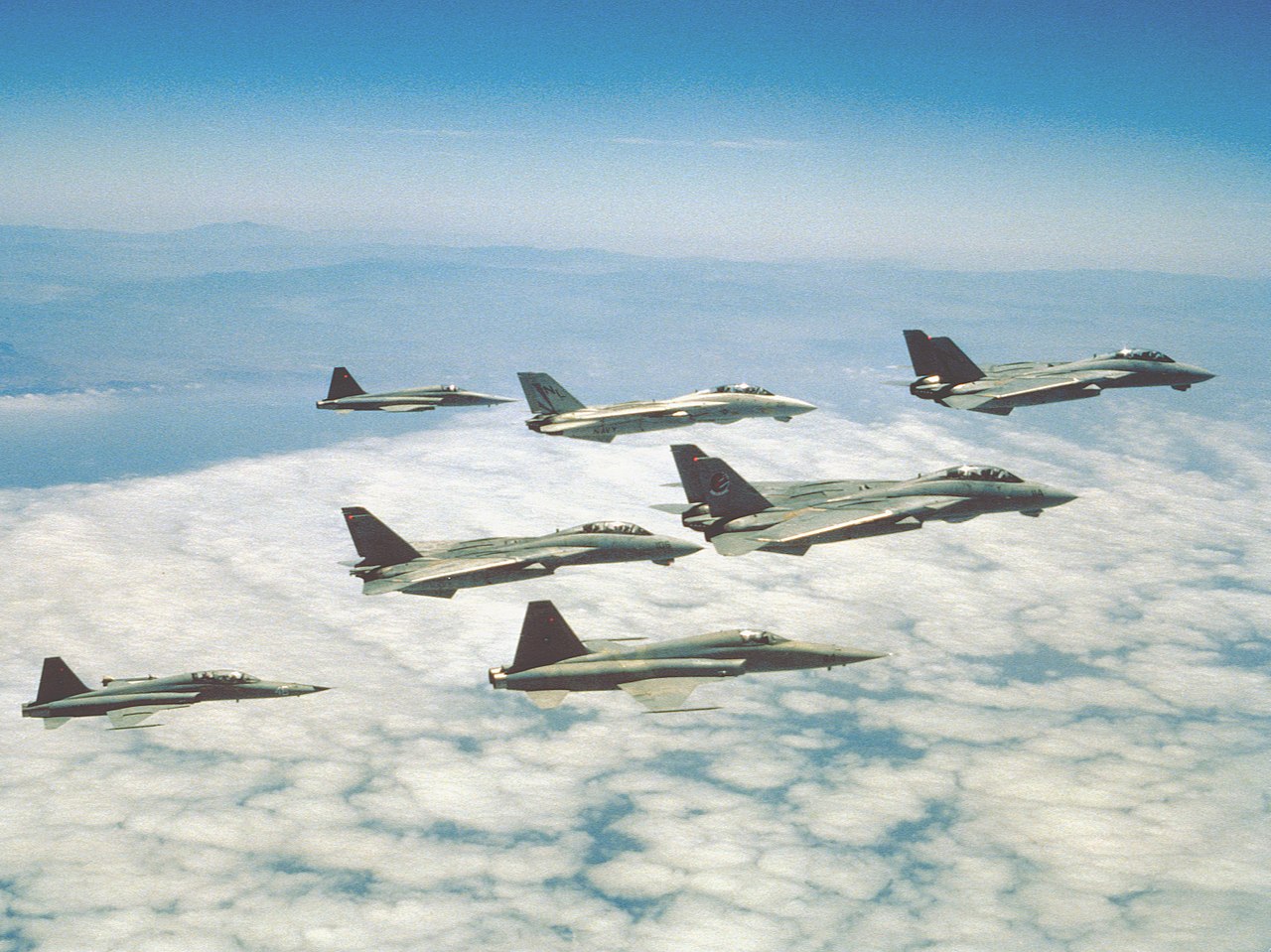 “Watching in slow motion as you turn around and say: take my breath away…”

It was 1986 when Giorgio Moroder composed Take my breath away for the band Berlin. The song, written as the soundtrack of a film that would soon become an ‘80s cult, won an Oscar the same year.

The film was Top Gun, starring a very young Tom Cruise, not yet known for the parts he would go on to play in Cocktail, Rain Man, Interview with the Vampire, Vanilla Sky and many more…

Tom Cruise played Lieutenant Pete “Maverick” Mitchell, an out of the ordinary US naval aviator not accustomed to following orders, but ready to risk his neck for the team. An all-American hero, always ready to embark upon the most incredible adventures to beat the Soviet enemies.

For those few people born before the ‘90s who haven’t seen it and for those of you born after the ‘90s who only think of Tom Cruise in relation to the gossip surrounding his ex-wife Katie Holmes and not as the last barman poet in Cocktail, we’re going to briefly tell you the plot.

Lieutenant Maverick and Flight Officer Nick “Goose” Bradshaw fly the US Navy Grumman F-14 over the Indian Ocean with another F-14, flown by wingmen Cougar and Merlin. During a relaxed patrol flight, the USS Enterprise base aircraft carrier intercepts a mysterious signal and sends it to the two F-14 on patrol. That’s how a breath-taking flight sequence begins; a battle of turns and upside-down flight in an attempt to push back two Soviet MiG-28. Maverick, brave and insubordinate, saves his wingman Cougar, risking his own life in the process.

After a brief dressing down, Captain Stinger sends Maverick and Goose to the prestigious “Top Gun” aviation school, led by chief instructor CDR Mike “Viper” Metcalf. Here Maverick has to face the ghosts of his past, the death of his father in Vietnam, new strict rules and new tough challenges (played by a wonderful Kelly McGillis) until – SPOILER ALERT –

he loses his friend Goose during a drill.

His conflict-filled yet stimulating relationship with his classmate Tom “Iceman” Kazinsky and his love affair with astrophysicist Charlotte “Charlie” Blackwood manage to dissuade him from quitting his career as a pilot and even convince him to become an instructor himself at the Top Gun school.

Some critics say that Top Gun is the American movie par excellence, with all the ingredients, mixed together by director Tony Scott (Ridley’s less famous brother), for one long advert celebrating the USA and the US Navy. We remember it differently, though. We remember it as the film that showed us the beauty of aviation and that continues to inspire generations and generations of young people wishing to embark on this career.