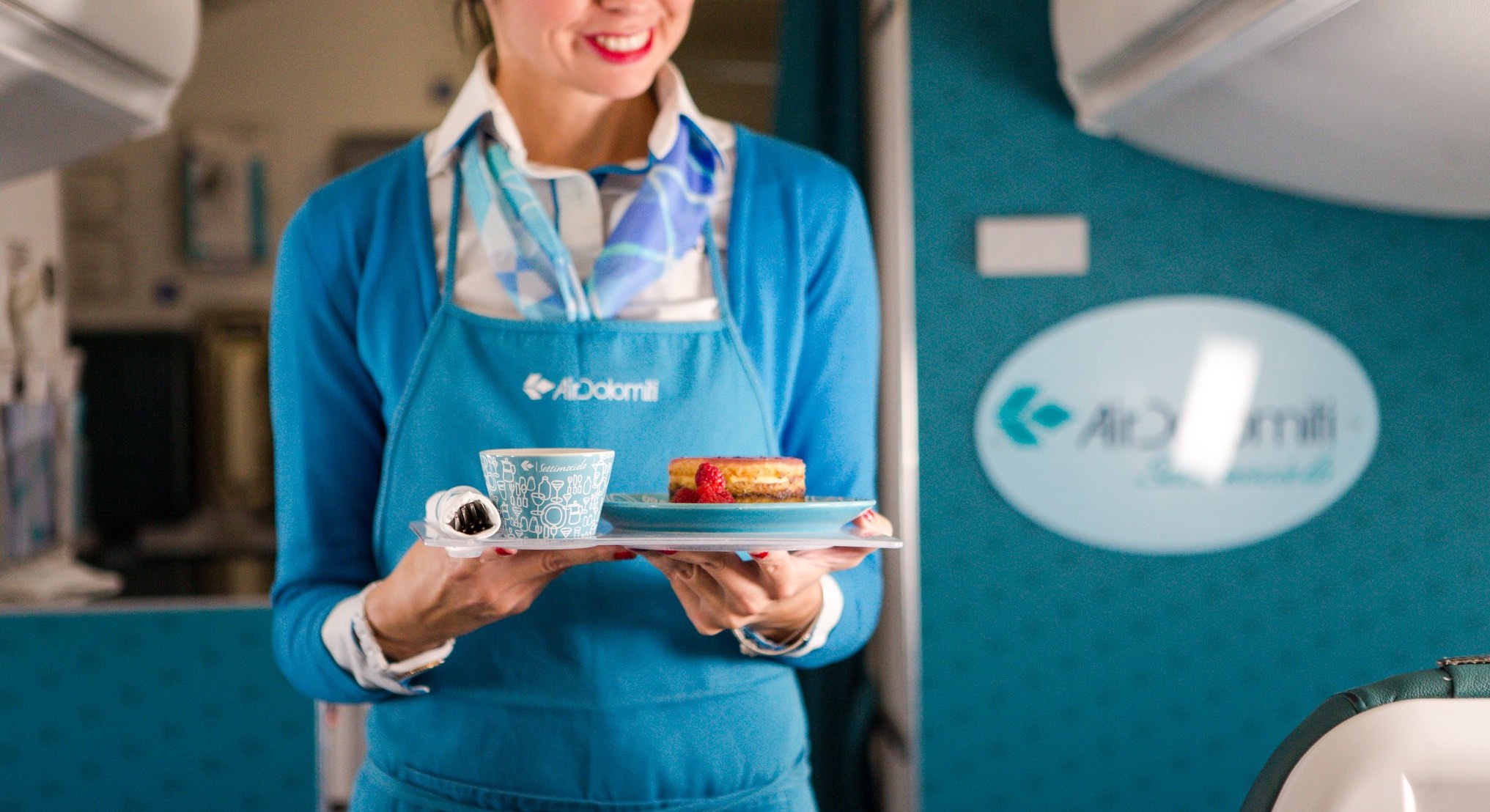 Ok, it’s not the same for all airlines in the world, but we’re talking about the ones that get it right, with passion and professionalism, taking into account the wellbeing of their customers, even those with the most discerning taste buds. 😉

Let’s start with the science: there’s evidence to show that taste changes when you fly on account of various factors such as altitude and air conditioning. According to research conducted at Cornell University (USA), the flavour of some foods changes on aeroplanes for an unexpected reason: noise. The volume in aeroplanes goes up to almost 85 decibels when cruising and 120 decibels during take-off.

Flavour depends on perceiving five main tastes: bitter, sour, sweet, salty and umami, with the latter being the mysterious fifth taste involved in the flavour of food (which makes us love the taste of ham, parmesan cheese and mushrooms).

Sweetness is the taste most affected by alterations to flavour on planes. Even the most elaborate pastry-making is penalised in the air, making it taste like any uninviting old sugar-free pudding in a packet.

We hope you’ll forgive us for showing off, but we’re very proud of our efforts to make your on-board gastronomic experience a moment of entertainment and pleasure with some high-altitude culinary experiences, thanks to the help of high-profile chefs such as Simone Rugiati, Alfio Ghezzi and Giancarlo Perbellini, and the three JRE members (Jeunes Restaurateurs Europe) who worked with us last Christmas: Aurora Mazzucchelli, Leonardo Vescera and Filippo Saporito.

We believe that travel should be pleasant for all kinds of traveller. We believe in the power of Italian culinary delights to enhance the experience of even the shortest of flights, especially for the “foodie traveller”, who chooses our business class for good reason. 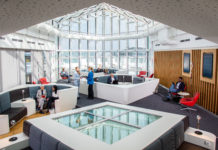 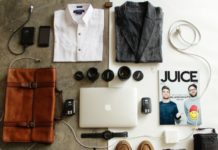 HOW TO CHOOSE THE PERFECT BAG 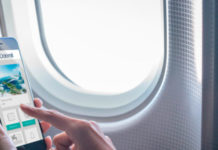